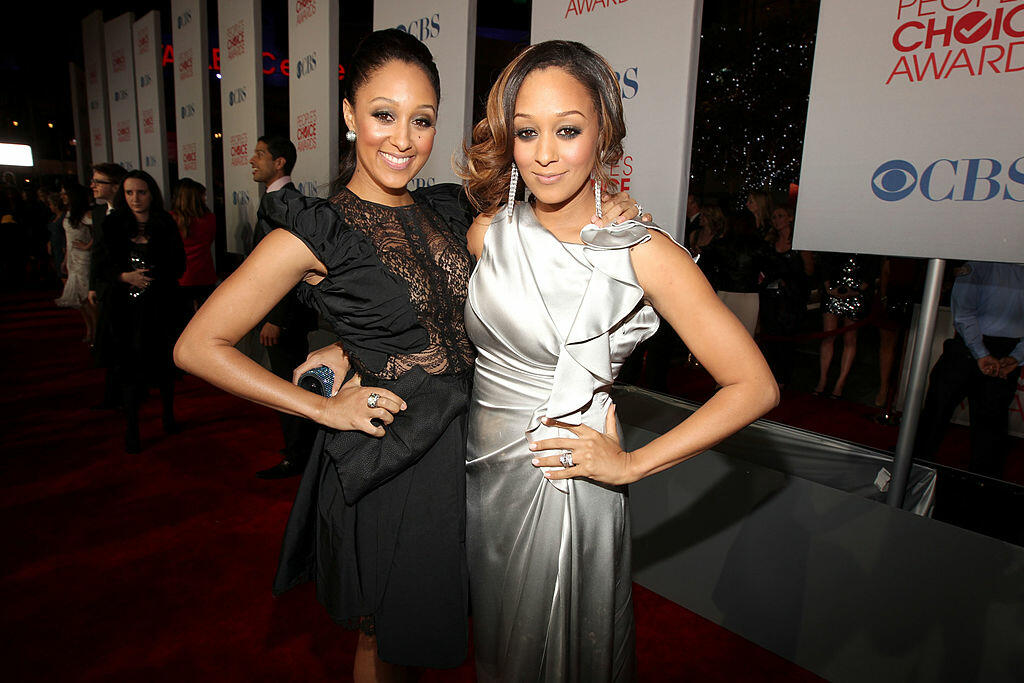 Netflix has acquired the rights to seven popular Black sitcoms, which will begin rolling out this weekend!

The streaming service has grabbed the rights to “Moesha,” “Sister, Sister,” “The Game,” “Girlfriends,” “The Parkers,” “Half & Half” and “One on One.”

The late ’90s/early 2000s Black TV shows will make their way to Netflix over the next three months. Tracee Ellis Ross (Girlfriends), Jackée Harry (Sister, Sister), Tia Mowry (The Game and Sister, Sister) and Tamera Mowry-Housley (Sister, Sister), and many more stars from the classic hits shared a message via Netflix’s @StrongBlackLead, thanking fans for campaigning for them and reminiscing on iconic moments.

Here is the roll out of all the shows: