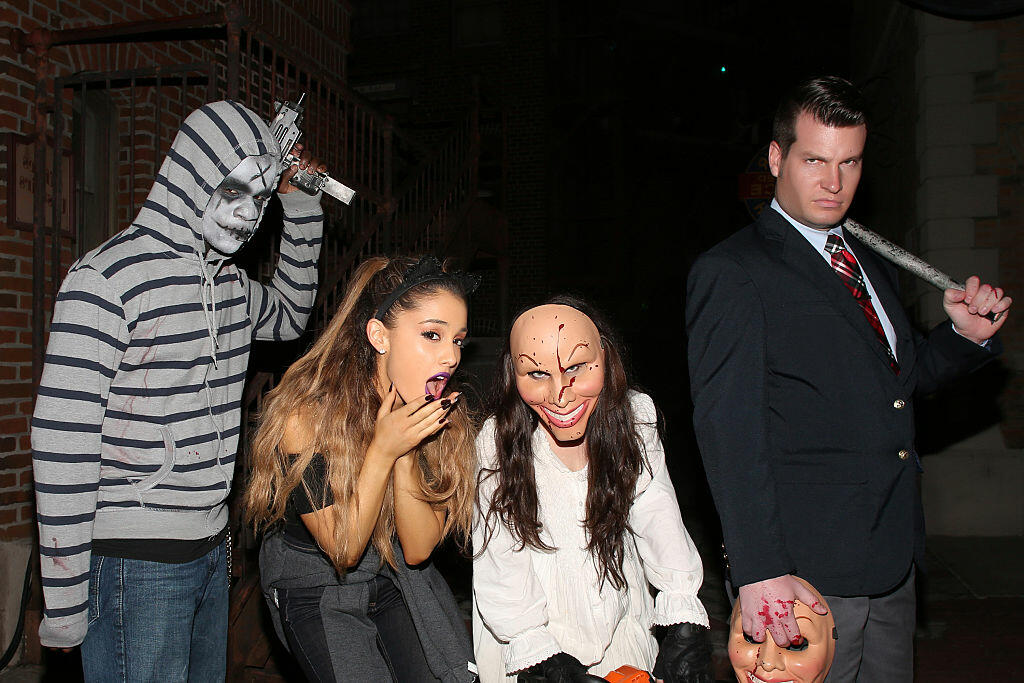 Universal Studios announced that its parks in Florida and California would not be holding their annual Halloween Horror Nights events in 2020.

“Universal Studios Hollywood continues to face ongoing business restrictions and uncertainty around its opening timeframe,” a statement from the theme park read, saying the decision was a “difficult” one to make.

A post on Universal's media website read that "Universal Orlando Resort will be focusing exclusively on operating its theme parks for daytime guests, using the enhanced health and safety procedures already in place."

Universal Orlando reopened on June 5, where face masks and social distancing were the order of the day.

Meanwhile, Universal Studios Hollywood in California hasn't reopened yet, nor does it have a date set.

Halloween Horror Nights is one of Universal’s most popular annual events, regularly drawing large crowds to the after-hours fright fest. Details for this year’s attractions had not been announced.

Universal said people who have already bought tickets can use them for 2021 or get a refund, according to the website Walt Disney World News Today. You can call +1 877-801-9720 for assistance.